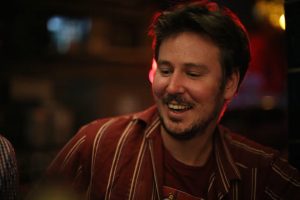 Hugh Bohane is an Australian freelance writer, photographer and producer.

He has reported in Asia for over ten years in print, radio and television.